The invasion
of the body snatchers

On a summer stroll along the Paseo de Gracia one is surrounded by a sea of bikinis: they are the body snatchers. They invade the city lured in by the brand BAR-CEL-ONA, the promise of bars open till late (bar), blue skies (cel), and the gentle waves of the sea (ona), Mariscal’s ingenious intuition of 1992, turned into a double edged sword. The body snatchers are like armies of travelling young partygoers, the symbol of mass tourism. They speedily invade, staying two or three days maximum, leaving the frontline open to the next battalion. The tourist army never ends, not even with the economic crisis. The city’s administration has sold Barcelona to the world as a brand and did so so successfully that it is now impossible to buy a coffee in the centre of town. To sell a city by marketing rules does however have its social downsides.
The centre of town and its hotels are now swarmed with tourists, the prices have risen, and only a small percentage of the tourist money is reinvested in the city. Paradoxically, Barcelona is becoming a lifeless place, self referential, victim of its own worldwide image. The city was built around big events and according to a now obsolete concept of social change. The Olympic games of 1992 opened the city towards the sea, transforming the town planning in an extreme but positive way. We have finally rediscovered that we belong to the Mediterranean coast, with its cultural, human and commercial exchanges. There and then big events ceased to define the city’s development. As we saw with the 2004 Universal Forum of Cultures, urban planning can’t be the sole driver of social change. It’s more complicated than that. 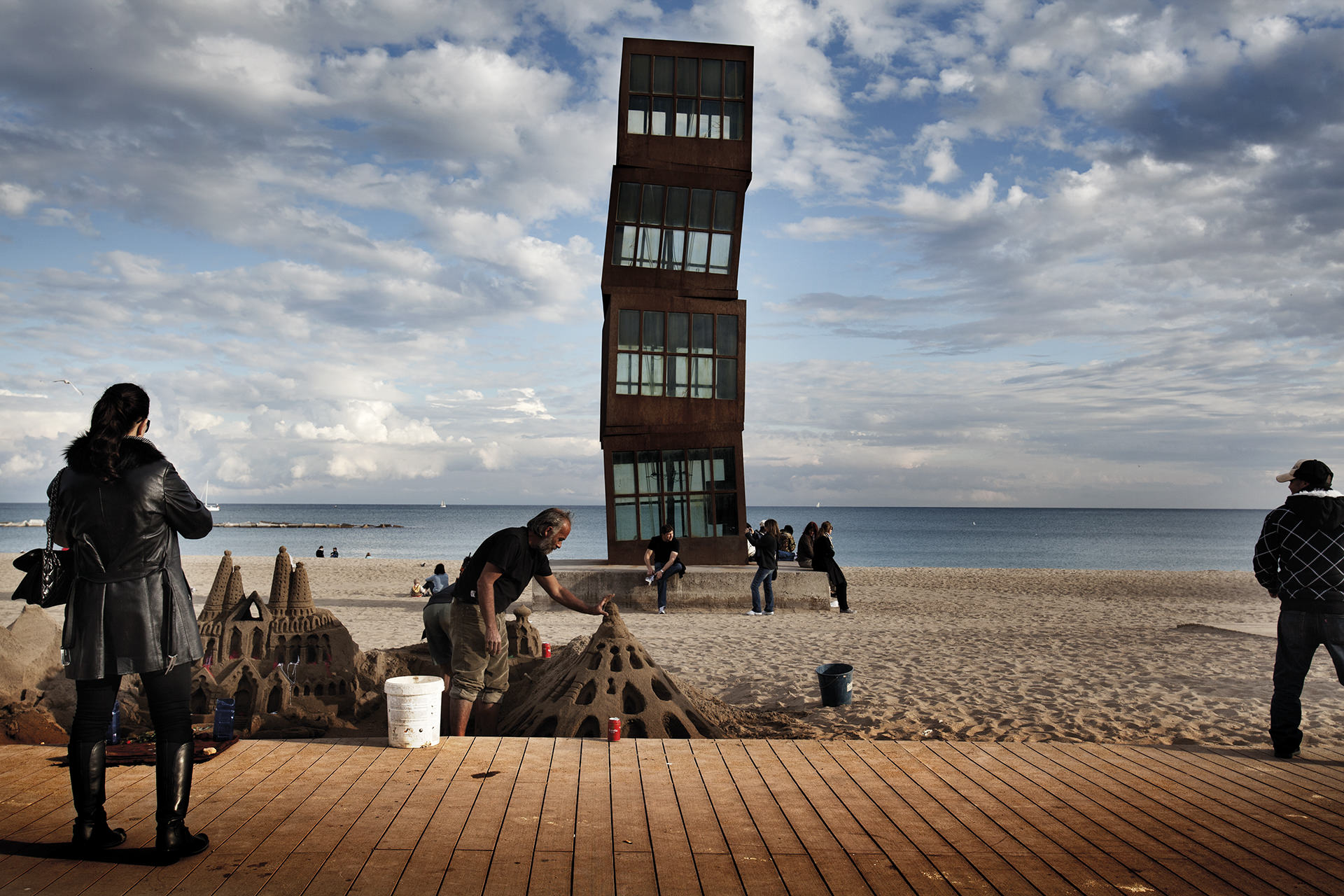 This is a small city, enclosed in a definite geographical area. We have a substantial proportion of socially disadvantaged people segregated in some neighbourhoods; these were identified as being in need of a revamp from urban regeneration projects, but this was not followed by social projects. A luxury hotel in the Raval district is not enough to transform the lives of the people living there. On the contrary, prices on the rental market have reached an all time high, the city is increasingly expensive and thus inaccessible to the young and the immigrants. The administration is selling an image of a city for the young, but this is misleading, the entertainment and cultural industries are now less accessible due to curbing measures which limit the bars’ opening hours and access to public spaces. There has been a push towards limiting young people’s desire for independence and the immigrants integration is being hampered. This is also worrying since nowadays most of the retail outlets - the soul of this city - are managed by Pakistanis, Indians and sub-Saharans among others. But the city’s administration hasn’t recognised this shift and hasn’t adapted to this new social fabric. 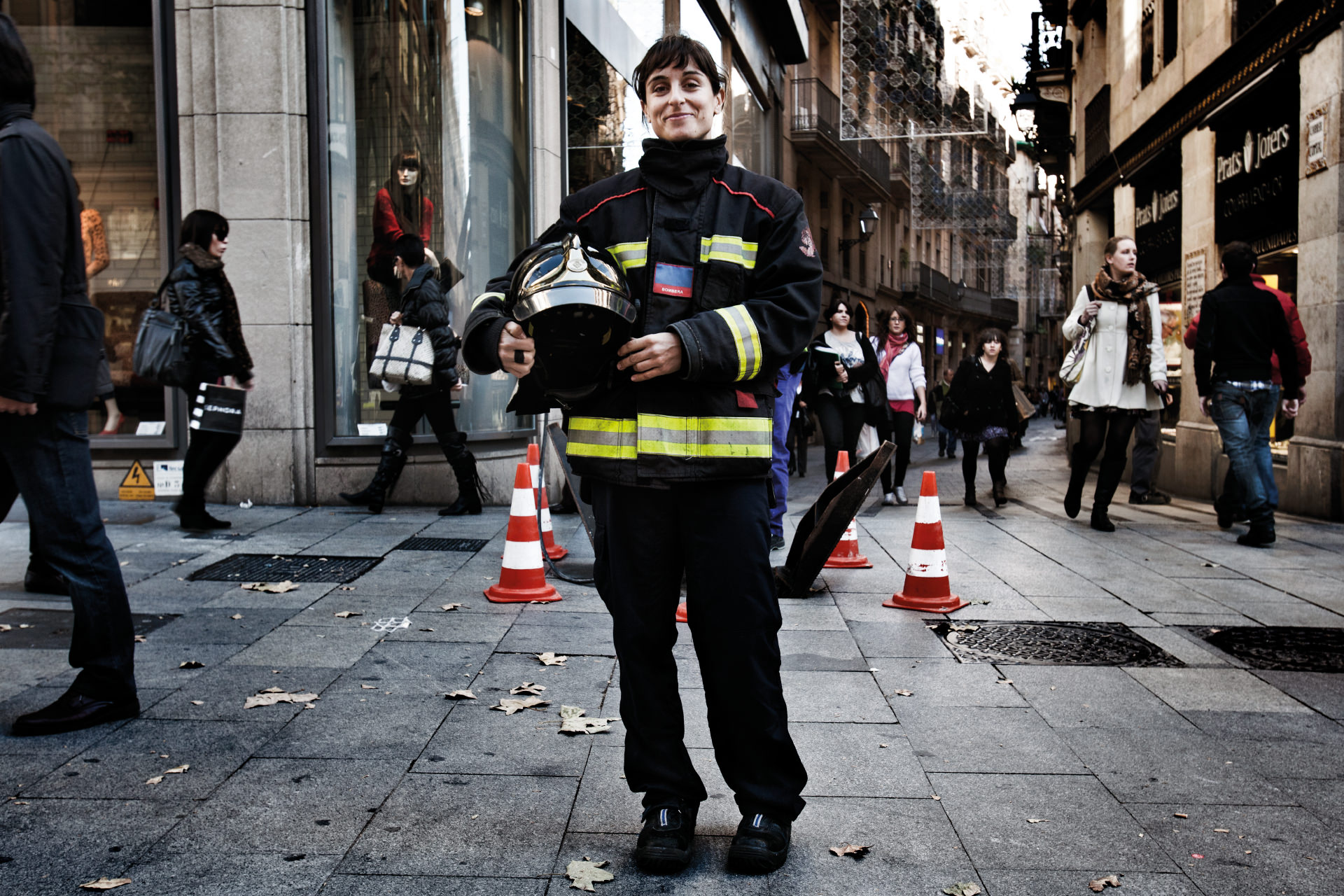 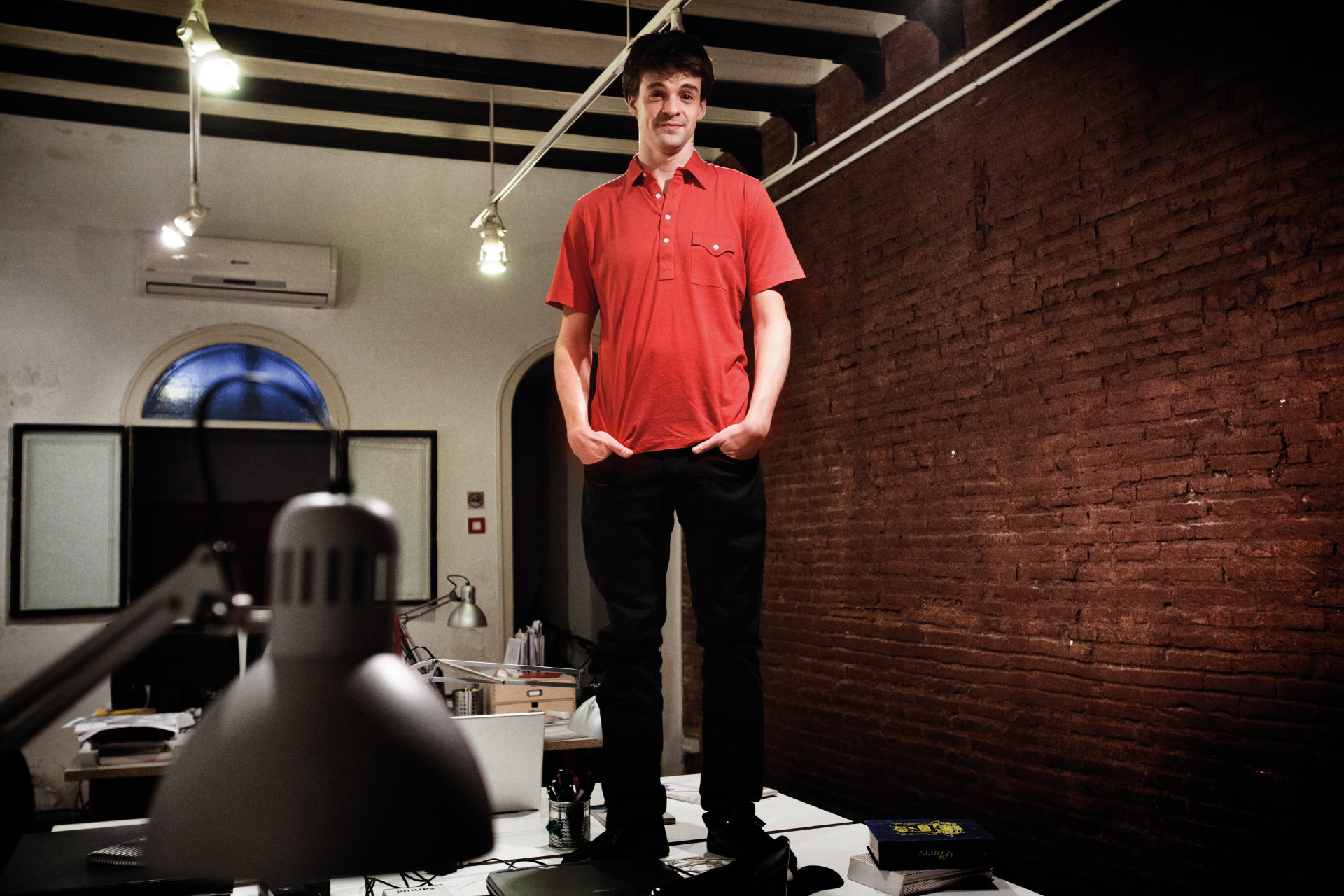 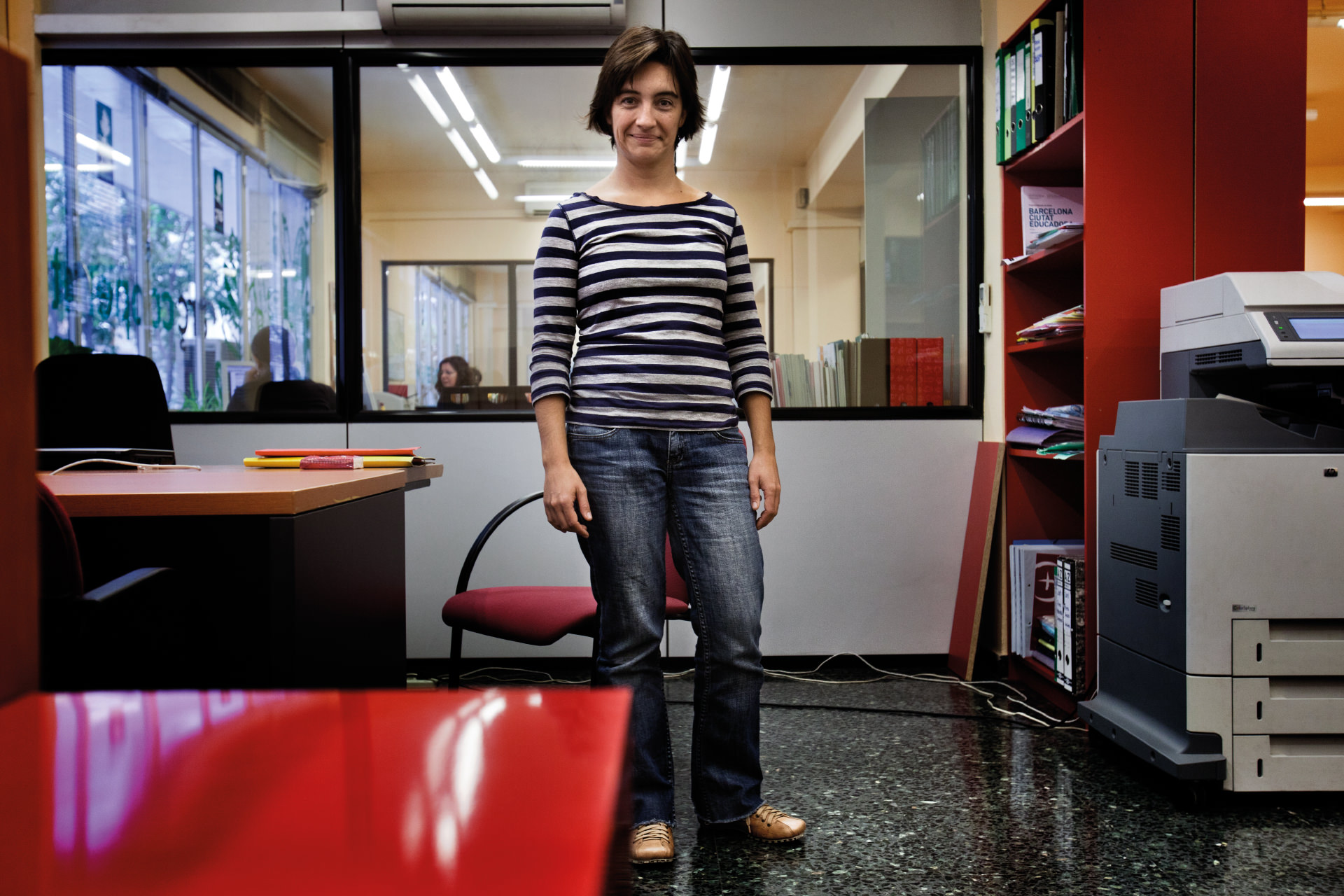 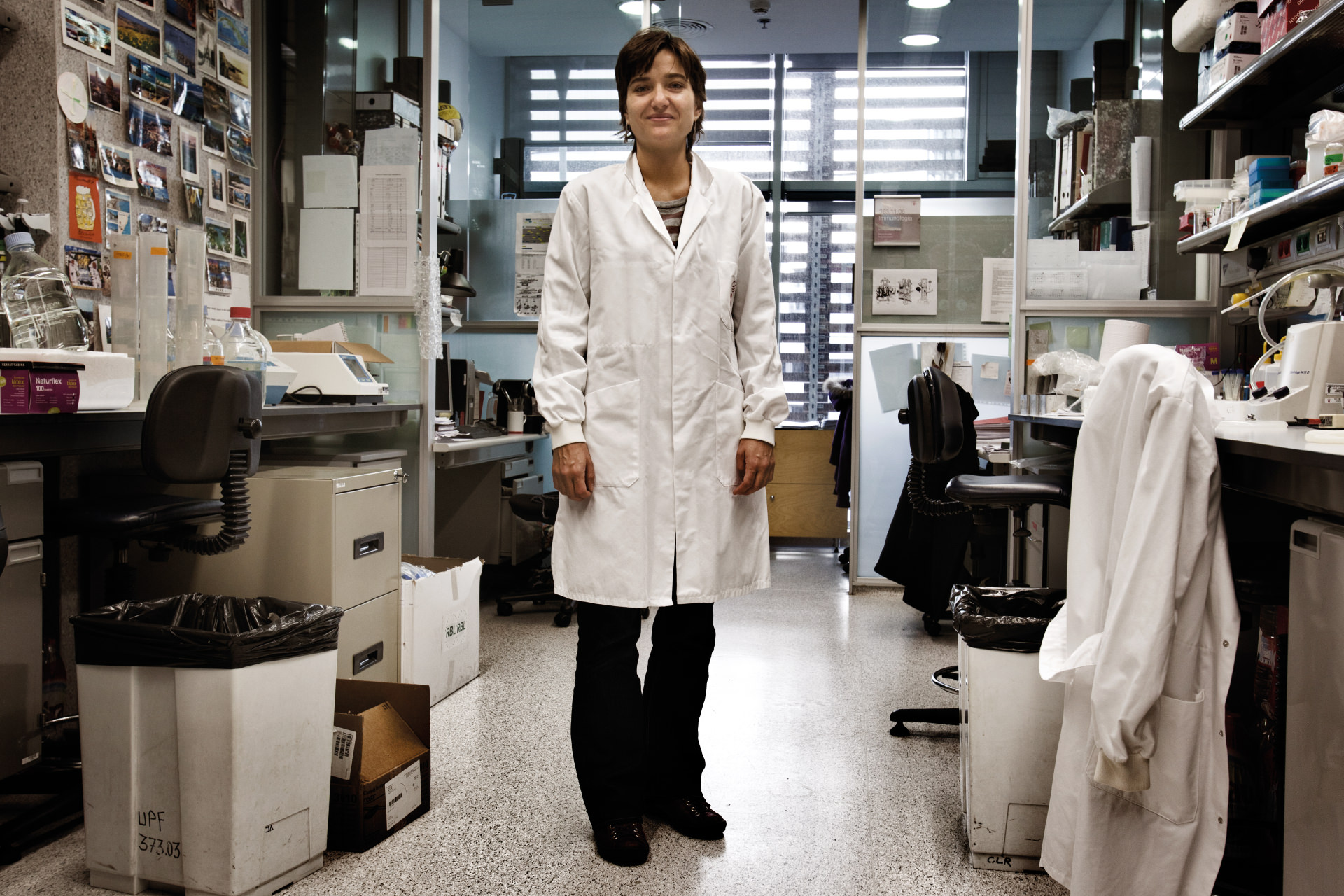 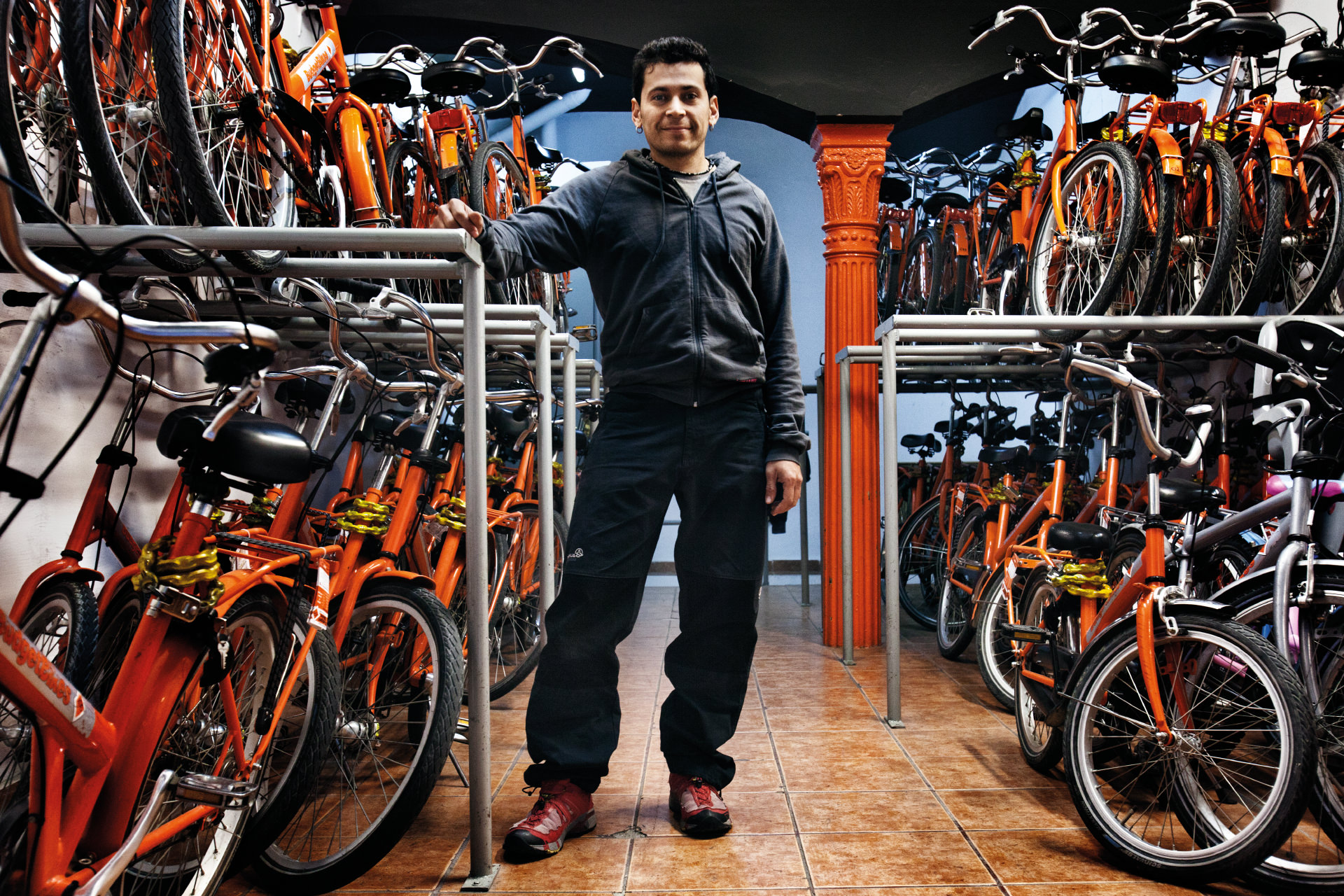 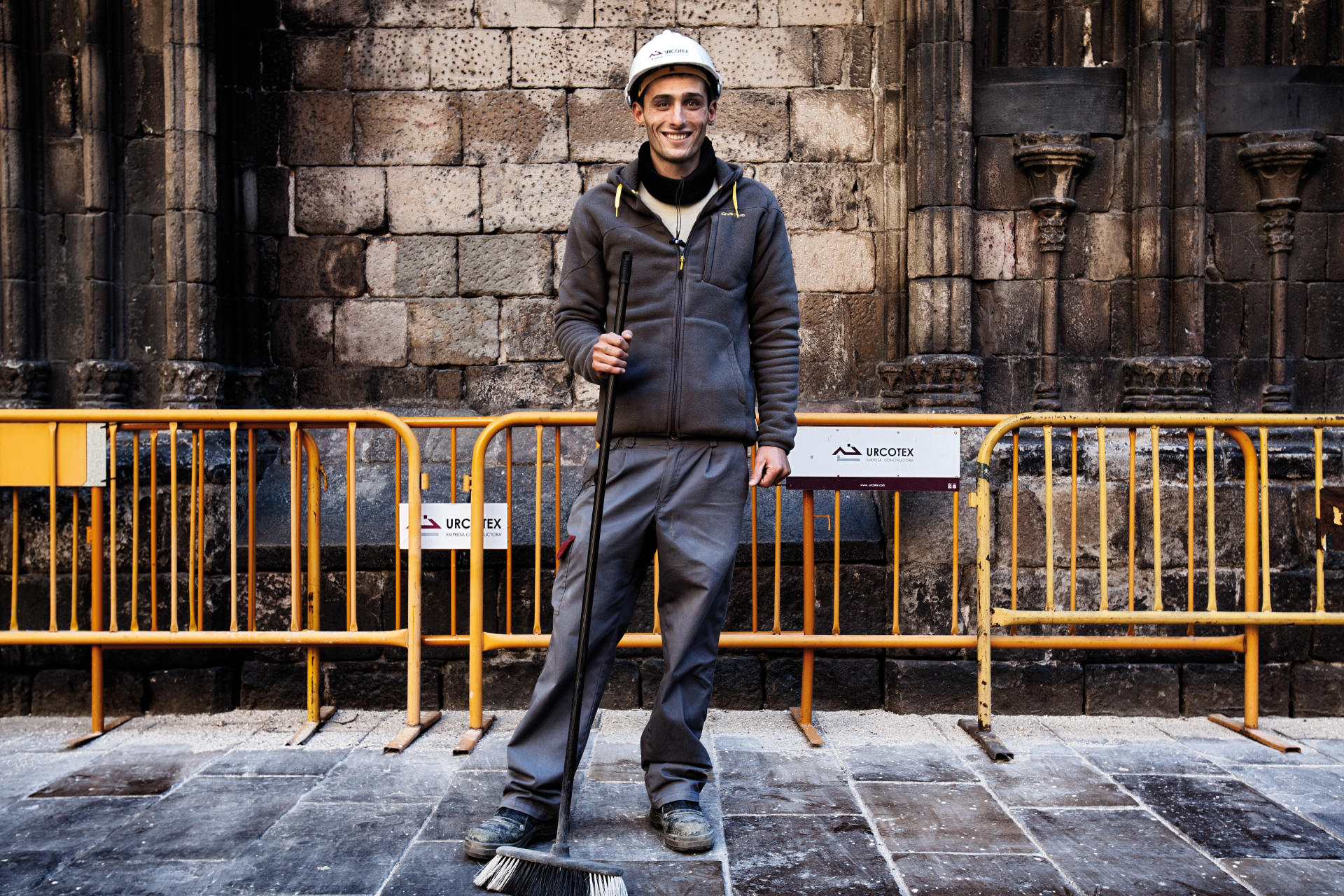 Barcelona is selling itself cheaply focusing on the appetite of the tourist and not on the needs of its inhabitants, immigrants included. So changes are merely superficial, only beneficial to those who come and go. The lives of its citizens have yet to improve; they need better access to housing, less traffic and a strengthening of services and social activities. Barcelona ticks like a Swiss watch, but only on the Body Snatchers’ wrists.
Alberto D'Argenzio