In Naples an entire generation has gone missing. The 30somethings have disappeared and this void is destined to grow, with no sign of abating. The vast majority of young people can’t find work and so they leave. They don’t just leave for a season with a return ticket, the exodus is permanent. The economic situation is dragging the whole society down, the young escape and those who stay suffer social and human degradation. They stay because they don’t know anything else, but those with sufficient financial means escape.At 18 you are already hopeless. 70% of the population gets by with occasional work, one day selling socks, the other manning a car park… the Neapolitan learns early how to make do and how to survive in a system that does not properly function, right from its primary services. The schooling system is appalling, it’s a ghetto in a ghetto, with no hope for the future, the absence of opportunity is deeply engrained in its structure.
Ignorance is widespread and people are not ambitious because there isn’t a mentality which asks more of anybody, not even the most talented. The Naples that you see in films died thirty years ago. From the early 1990s all sense of belonging to a community was erased. In the absence of economic growth, the loss of a shared identity has corrupted society, dragging down even the middle classes. There is not even a plan to improve the city. 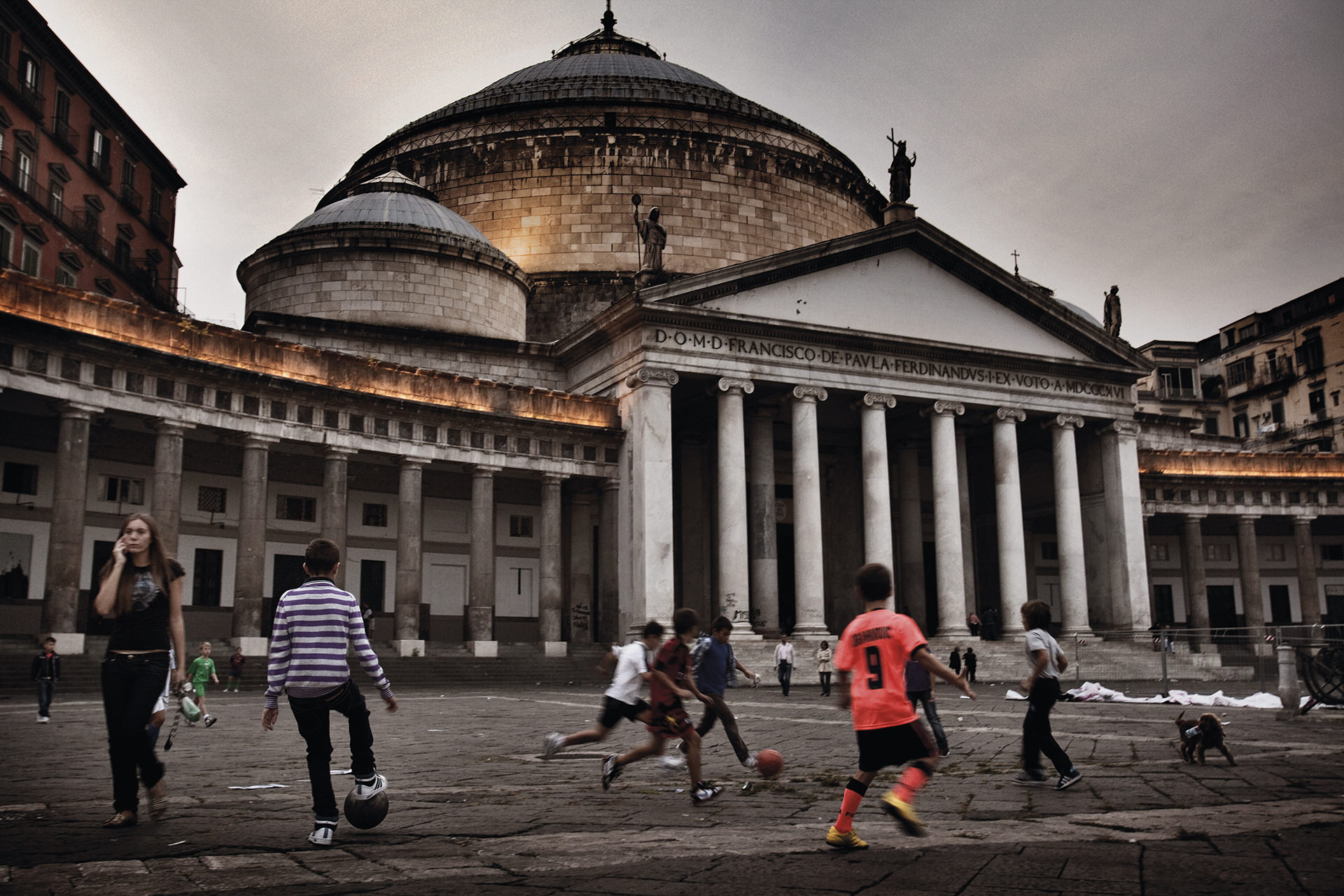 And yet Naples is a city brimming with potential, with an exceptional energy and humanity that surface in the most incredible circumstances, like a flash of lightning. Here anything that moves is hopeless, only the inanimate are beautiful. Rubbish, uncertainty, local authority: everything in the public sector is spoilt, all things private are well cared for. The problem we have had with rubbish is a perfect example of the lack of community spirit and vision, a situation that creates a black hole in the urban and social landscape. It’s a wasted city, badly run, forgotten and exploited. Unemployment is rife but no support is offered through training courses in ICT or in English.
If you are lucky enough to find a job after graduation you’ll no doubt be under paid.And the camorra…the camorra is all encompassing in our life, from the rubbish management to the forcing of protection fees on small enterprises, which stifles development and creates a false economy of easy money. To top off organised crime, there is bad local administration from both the left and the right. 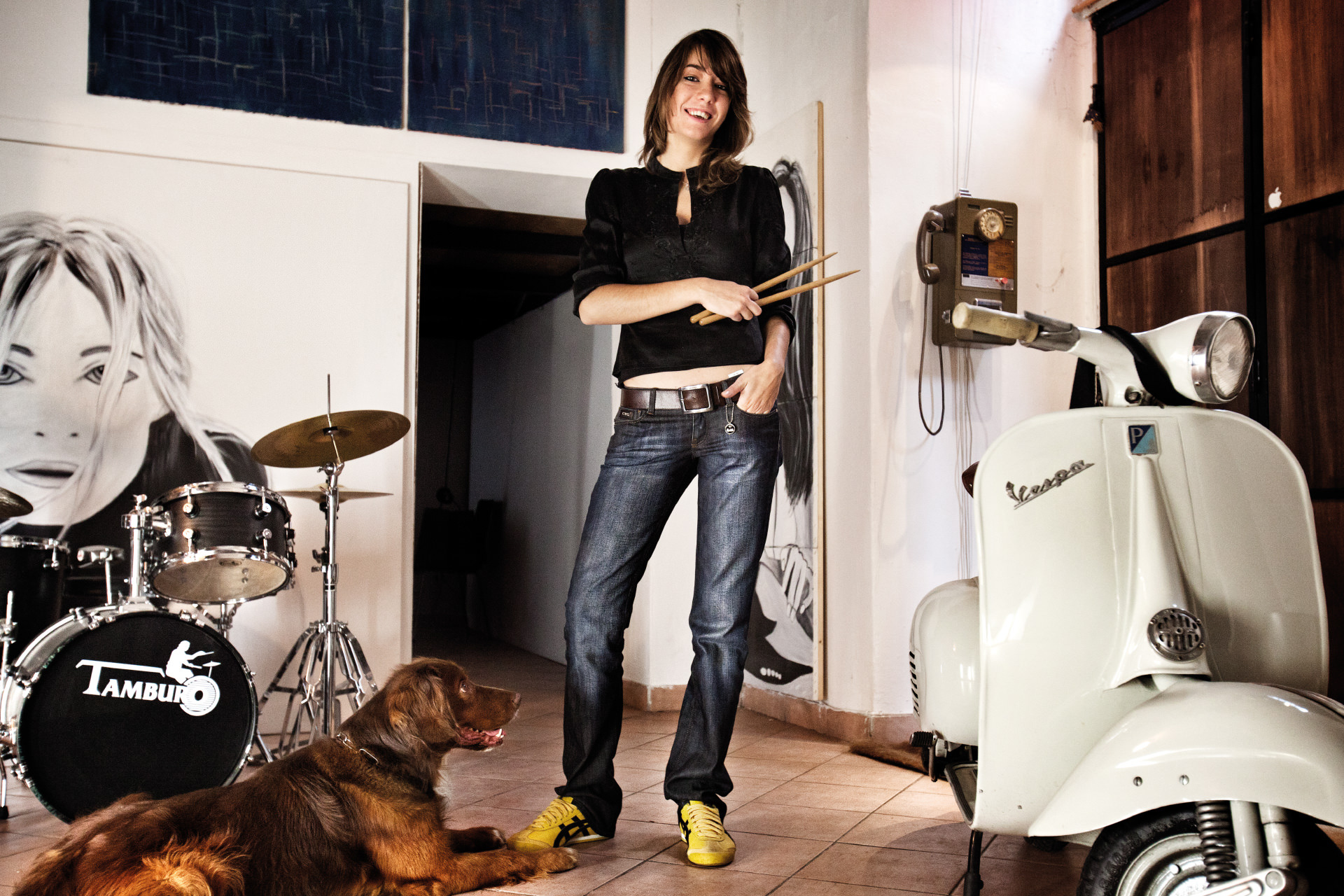 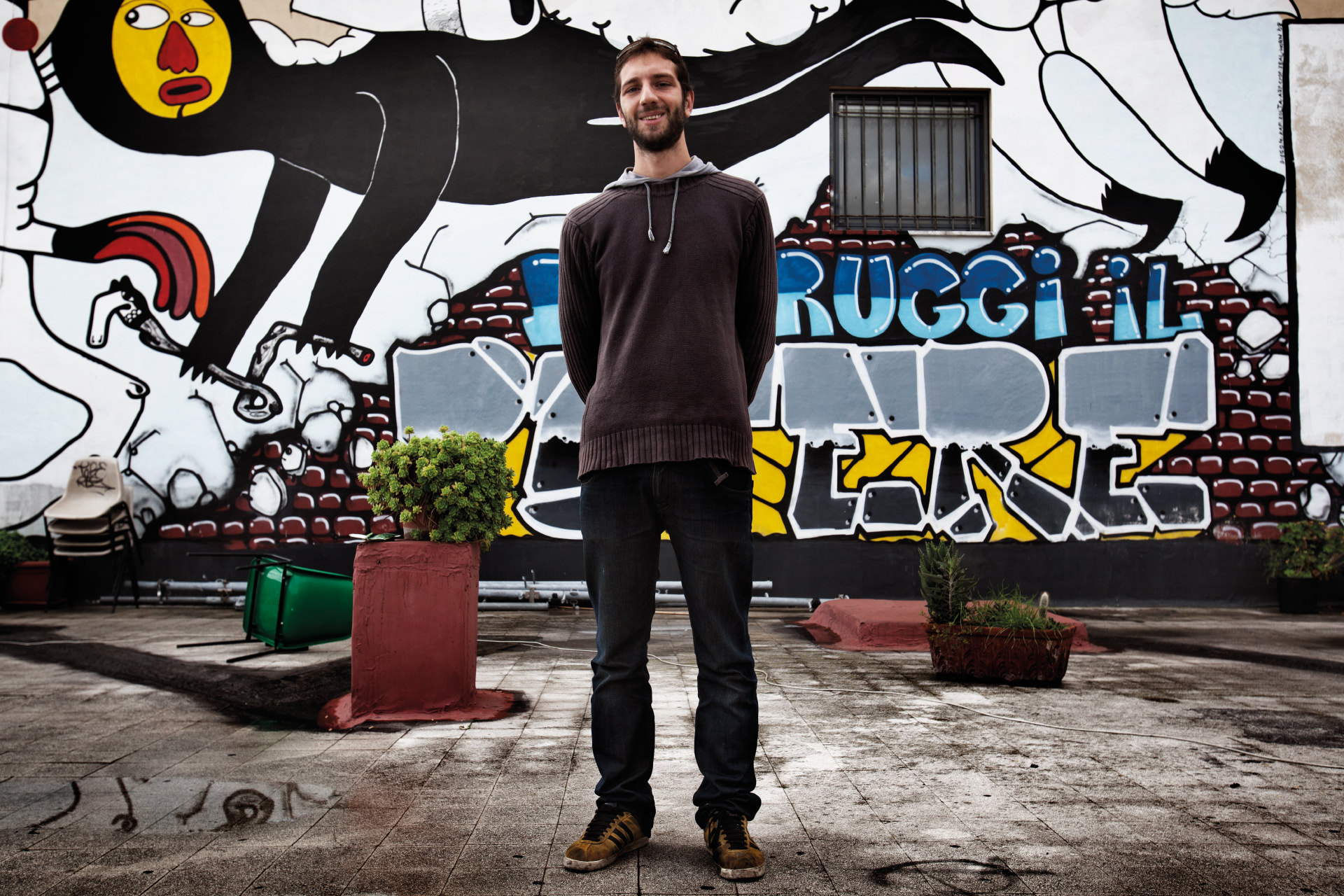 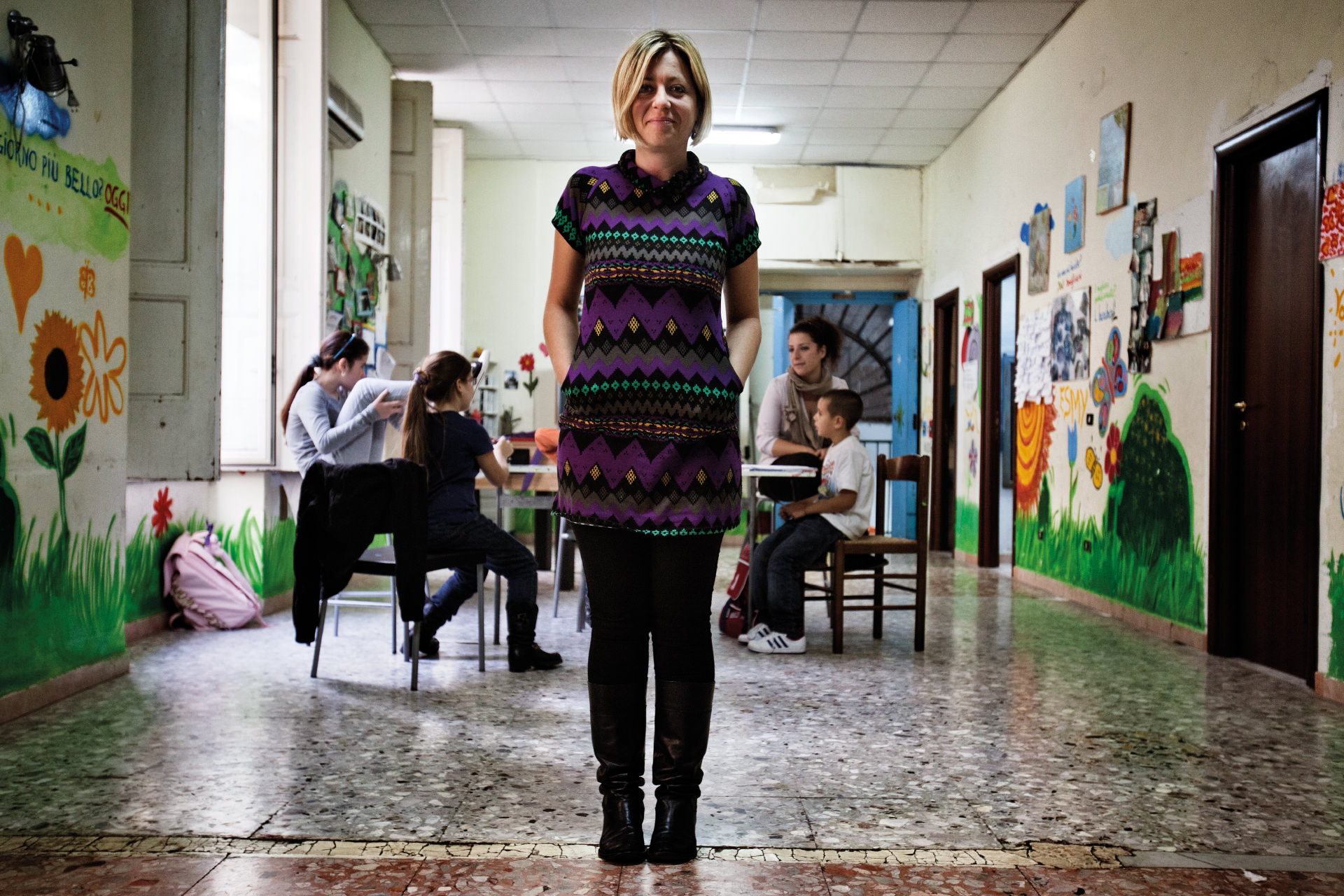 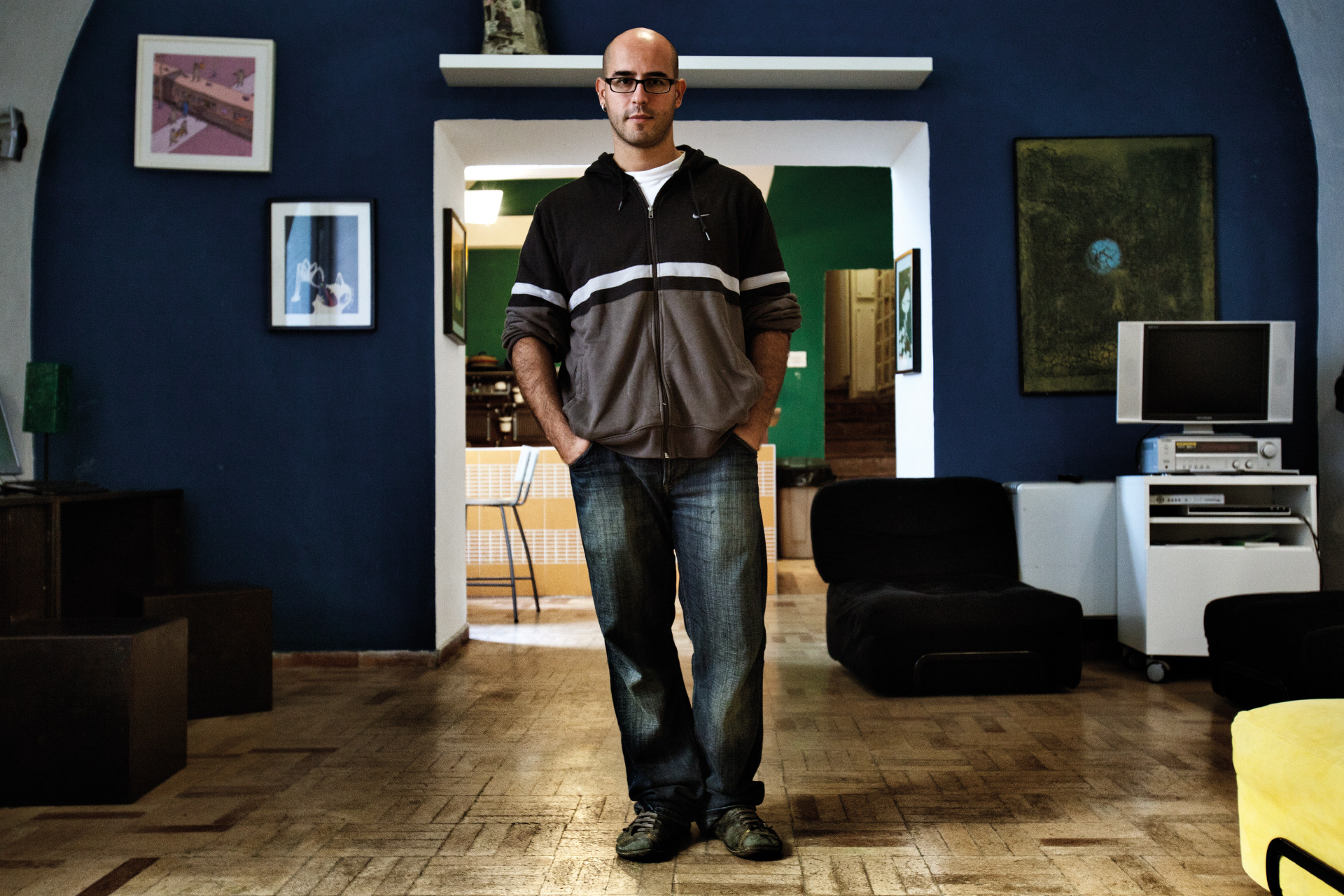 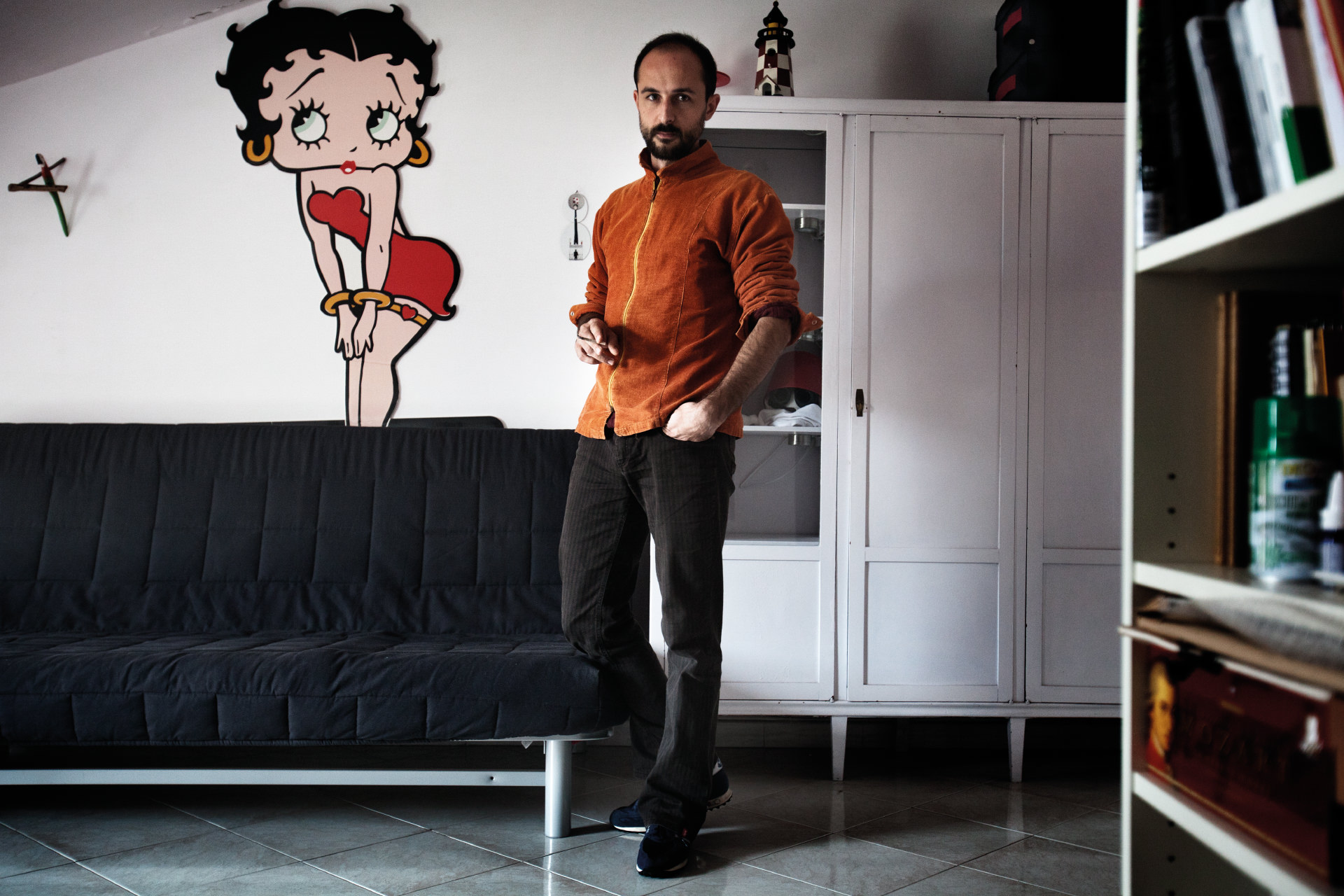 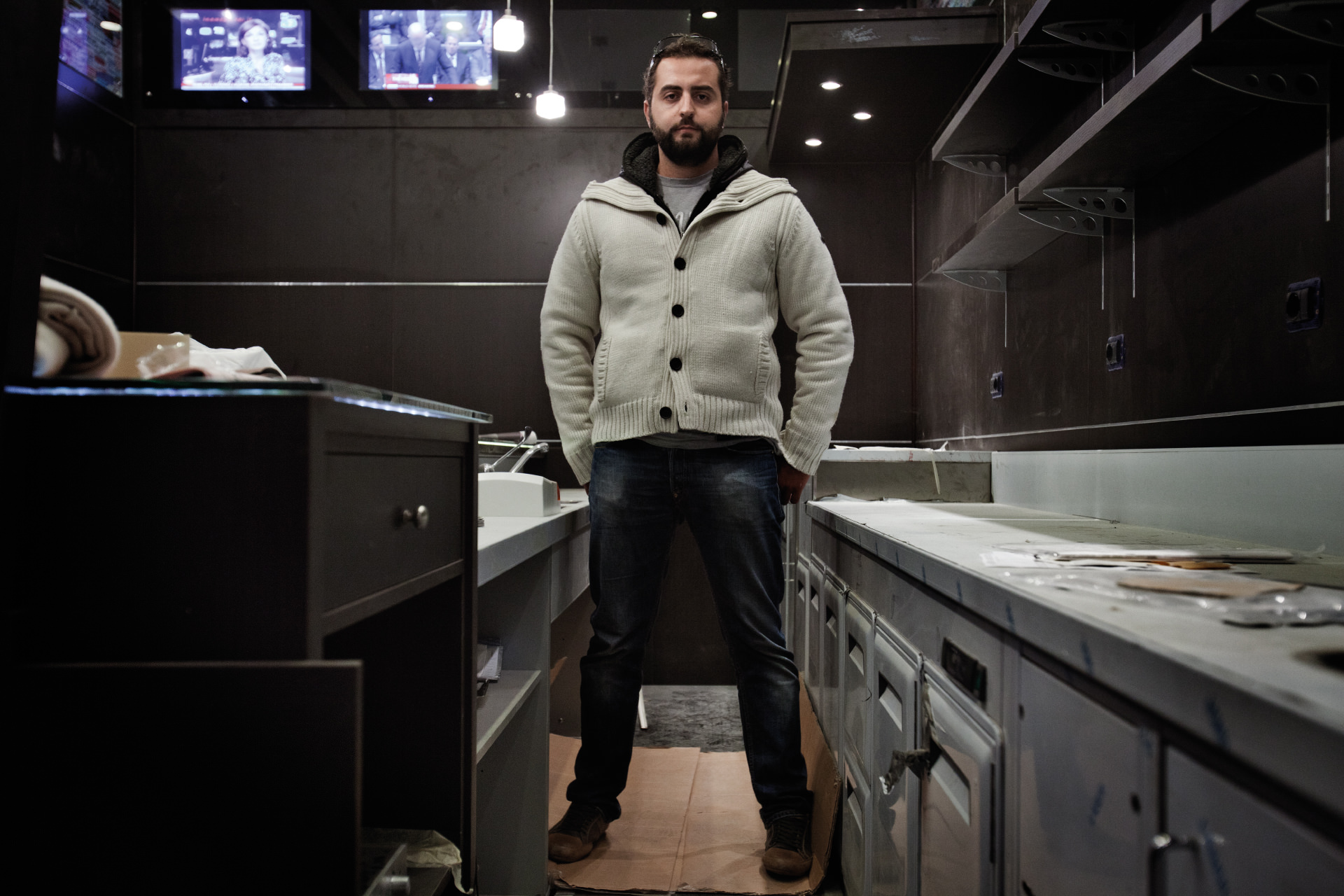 Naples doesn’t care about political inclinations, its only concern is how to screw over your neighbour. And so we are not moving forward. Politics is defunct in Naples. Only private management succeeds.There hasn’t been any cultural investment in the city because there is no understanding of the meaning of the word “public”. Here you can only dream, and dreams rarely translate into a reality. To live the dream you have to leave.
Alberto D'Argenzio