Europe, the geographical entity, that sealed political Union, is right there, just 14 km away. You can see it on a clear day, when the wind blows away the clouds and the sea mist lifts. But Europe was also here, it played a part in our lives for decades, it was home to many merchants, painters, musicians and writers both from the East and the West. Cultures and religions used to live together up until the early 1980s when visas were introduced to cross the Strait. This determined an inequality in relations between Europe and Morocco, instilling in Moroccans a yearning to come to Europe and a fear of Morocco in Europeans. Up until recently it was still like this and the Medina neighbourhood was a no man’s land, a filthy and dangerous labyrinth inhabited by people from all over Africa.
It was the last African outpost before leaping into the blue sea in search of a future, risking your life in a raft or inside the belly of a truck waiting to be boarded onto a ship at the port. Now things have changed, the future has arrived, the Medina is a symbol of tourism and the border is no longer somewhere in the sea but has moved inside of us and among us. Our country has changed since King Mohamed VI began his reign. I don’t know if it’s for the better, but things have changed. There is plenty of work and we have a vibrant economy, although we are not totally free and the police tend to claim powers that are not constitutionally theirs. But there is hope. And it is clear that Tangiers is no longer the departure lounge for the destitute but instead a magnet for workers. Those who emigrated to Spain now want to return. 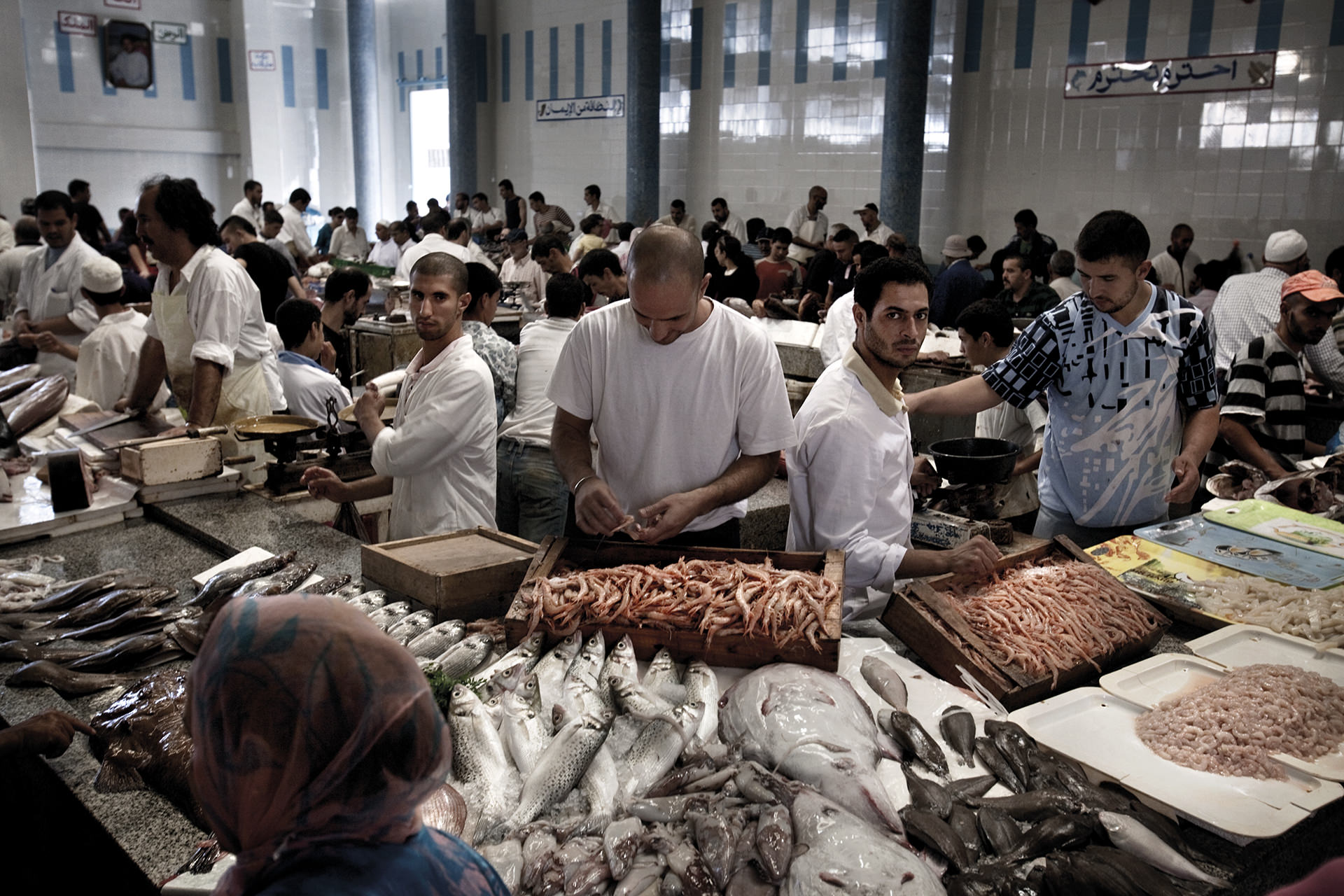 It is more profitable to invest here than in Europe. The educated have come to realise that they have far more opportunities here in Tangiers. Only the less educated believe that it is still worth risking their lives to flee to Europe. But those who wish to live there no longer do so for the money but for the freedom and to avoid their country’s strict social code. In a short time we have transformed ourselves from a nation of emigration to a nation of immigration. This has stirred some familiar ghosts. There are people resisting the immigration wave accusing the most skilled immigrants of robbing the locals of the best jobs. There are also people that marginalize the most vulnerable, pushing them to the edges of the society, only to accuse them of being responsible for all social evils. Integration is more easily achieved amongst the young, creating an economic but also cultural and creative renaissance. A new soundtrack permeates the city: jazz with gnawa and rap in different dialects, sounds that look inwards to our Moroccan tradition but also outwards to Africa and Europe. 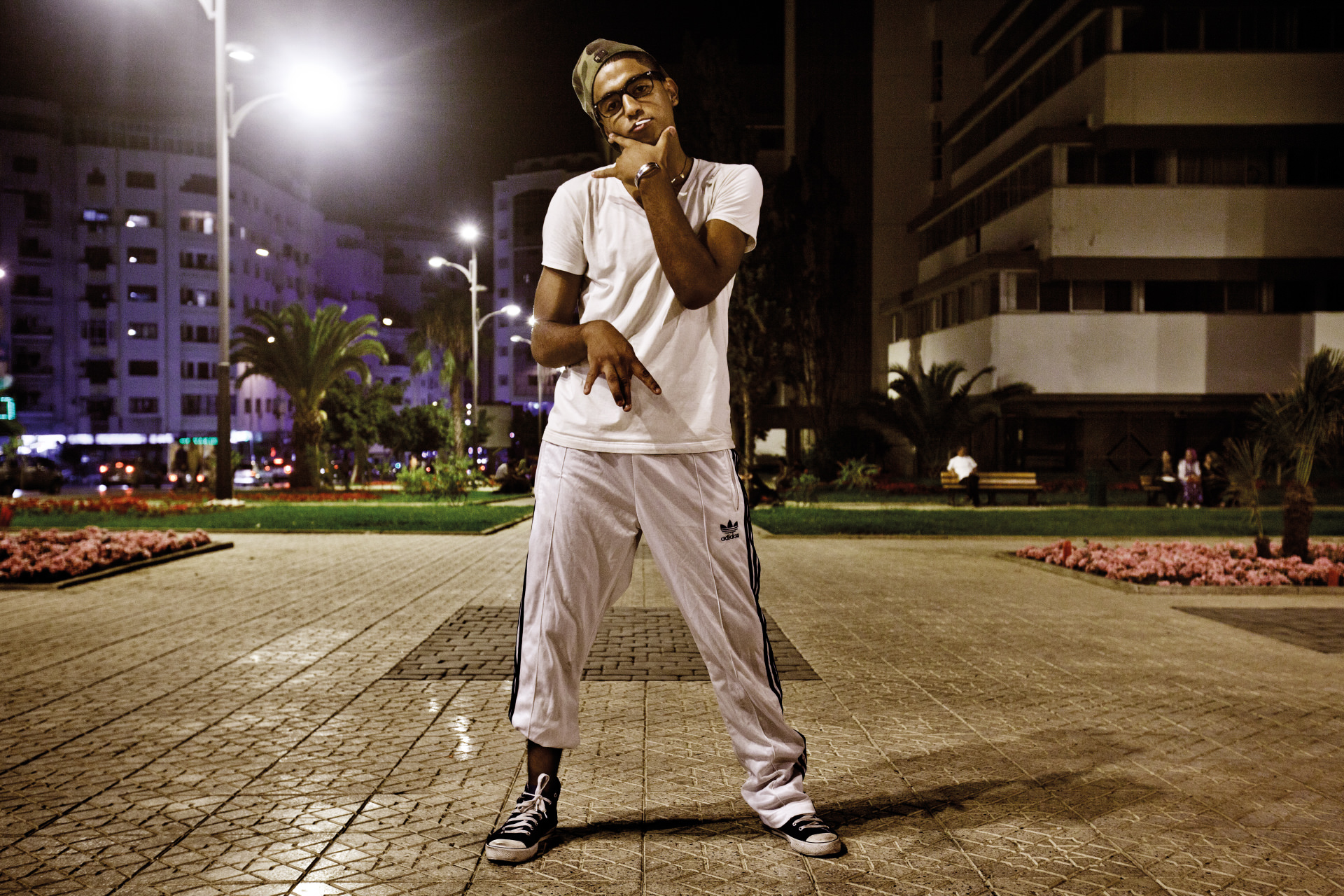 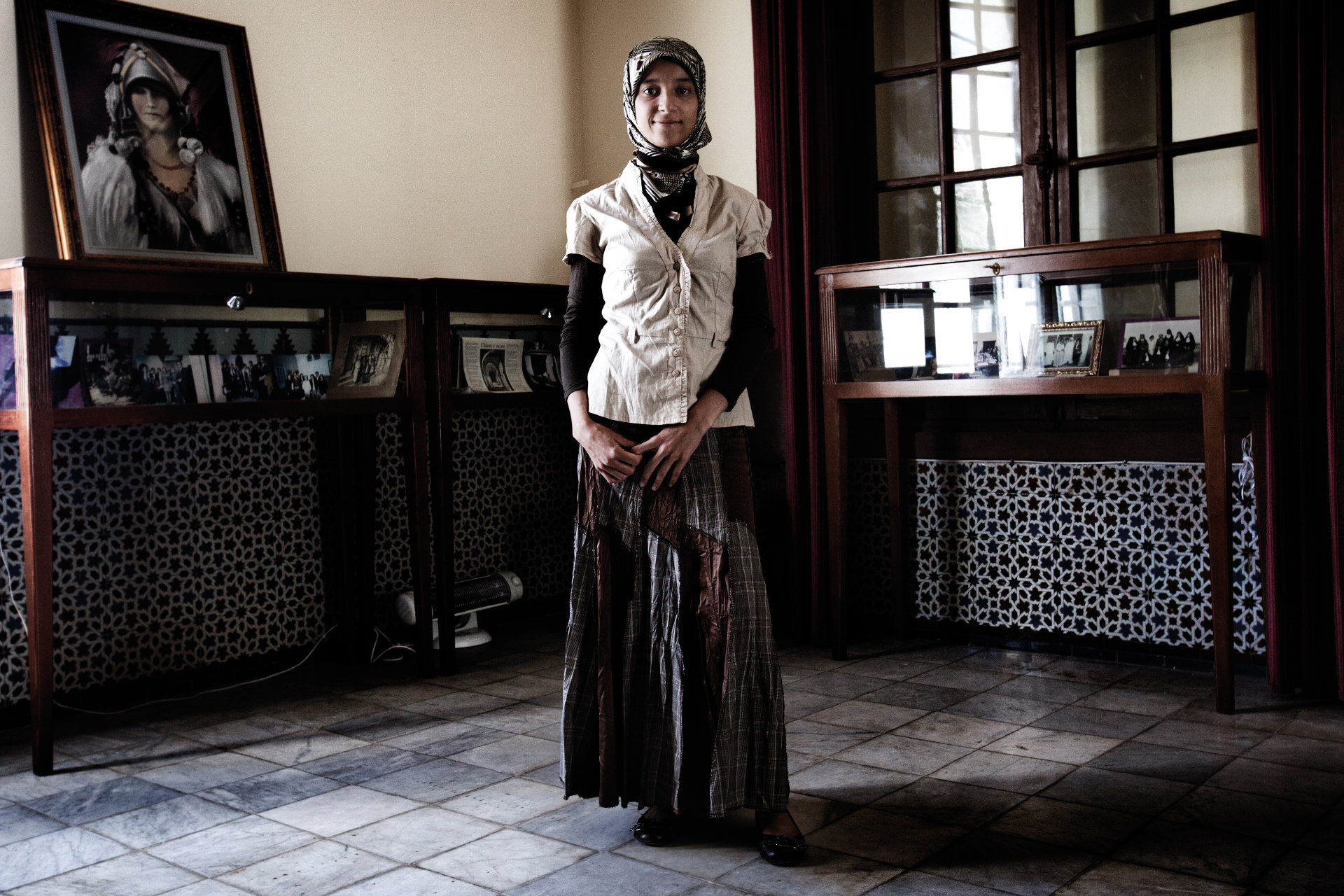 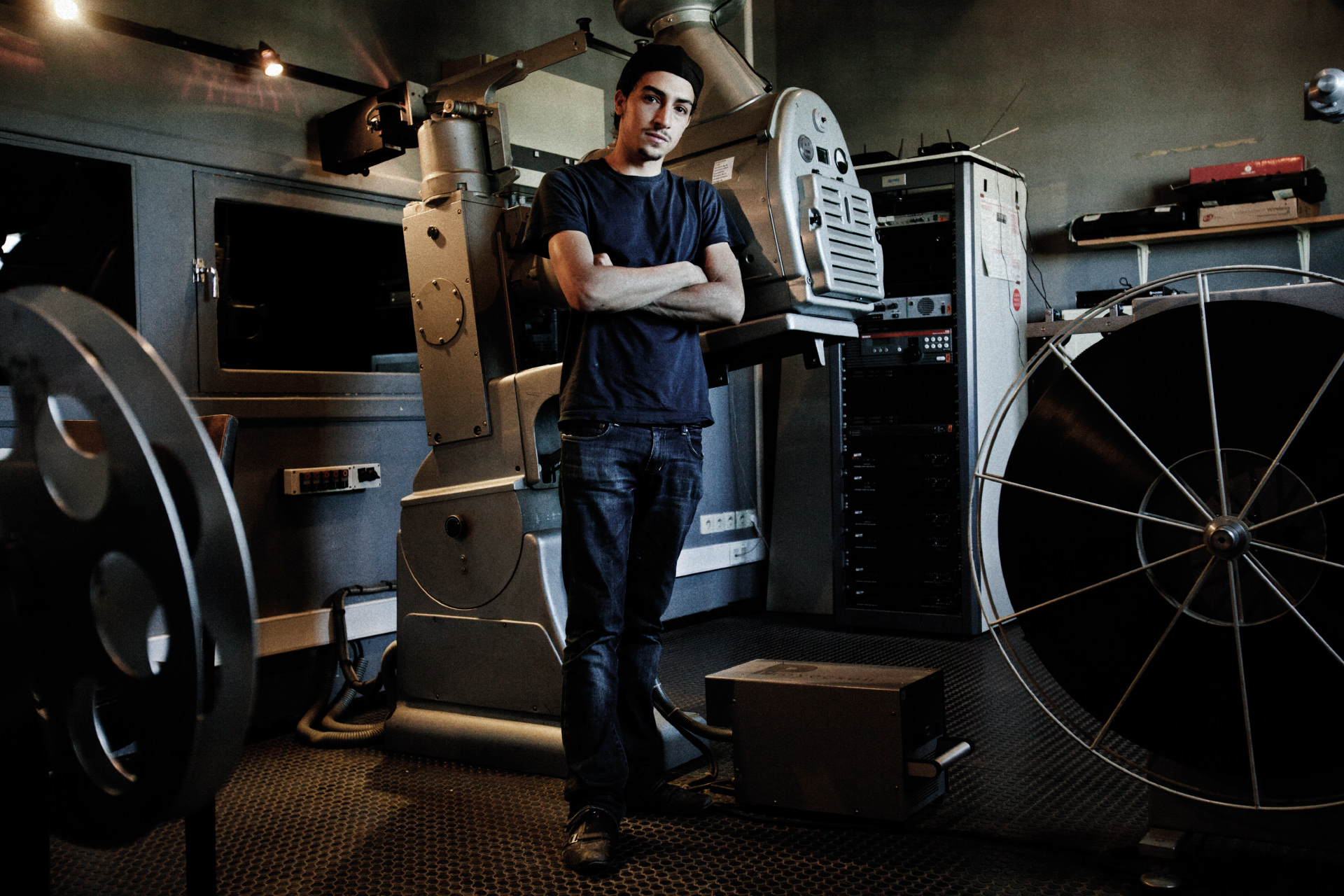 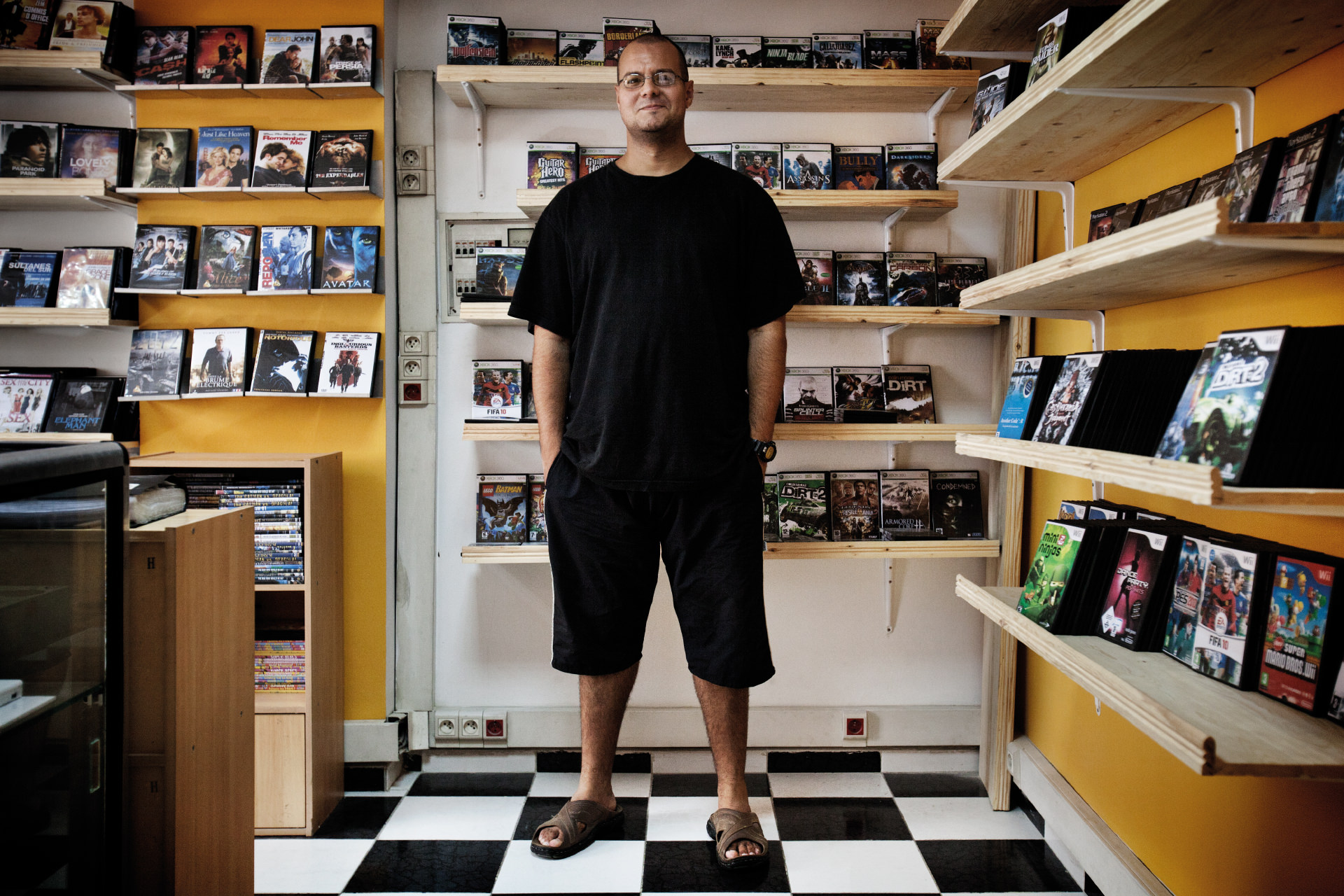 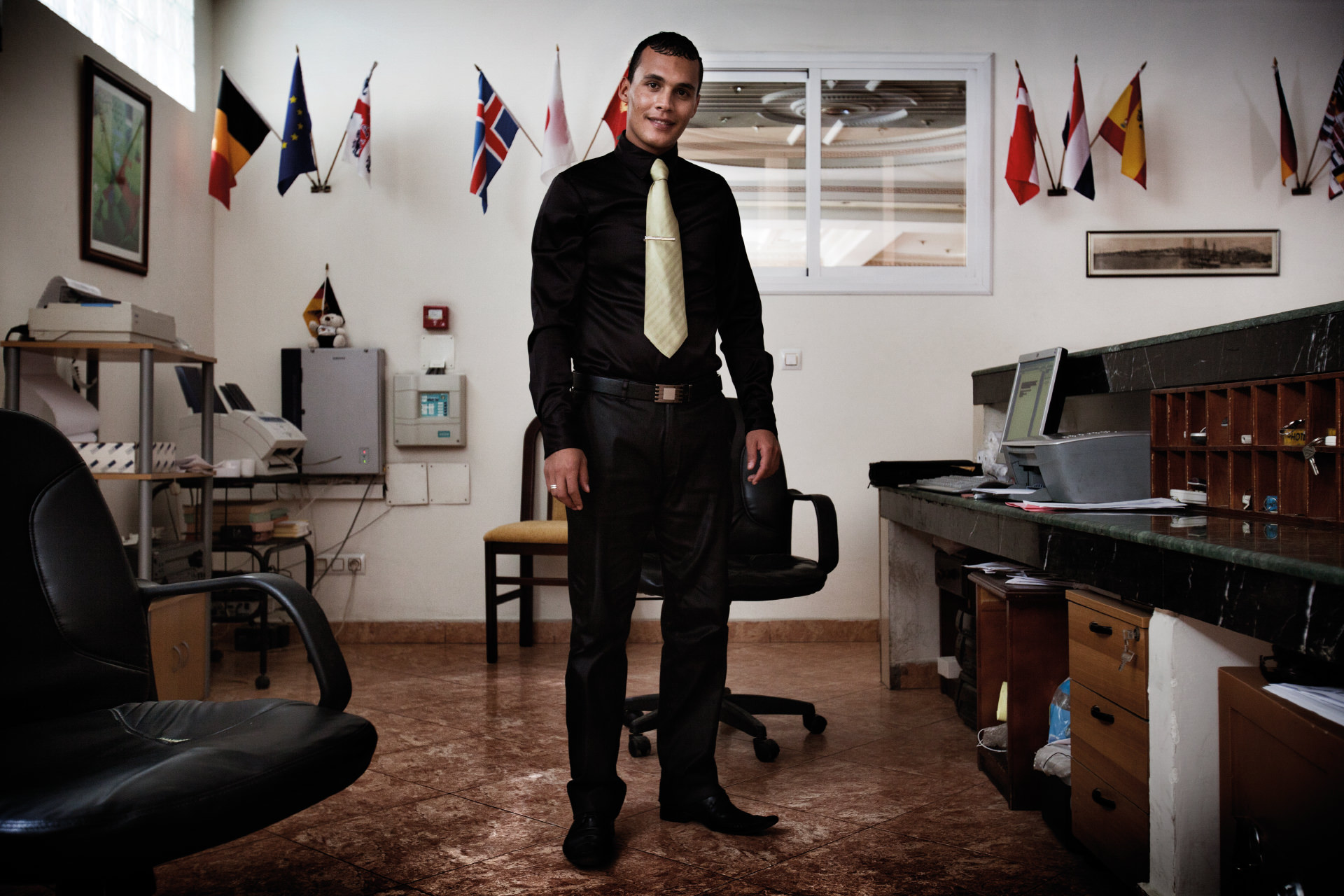 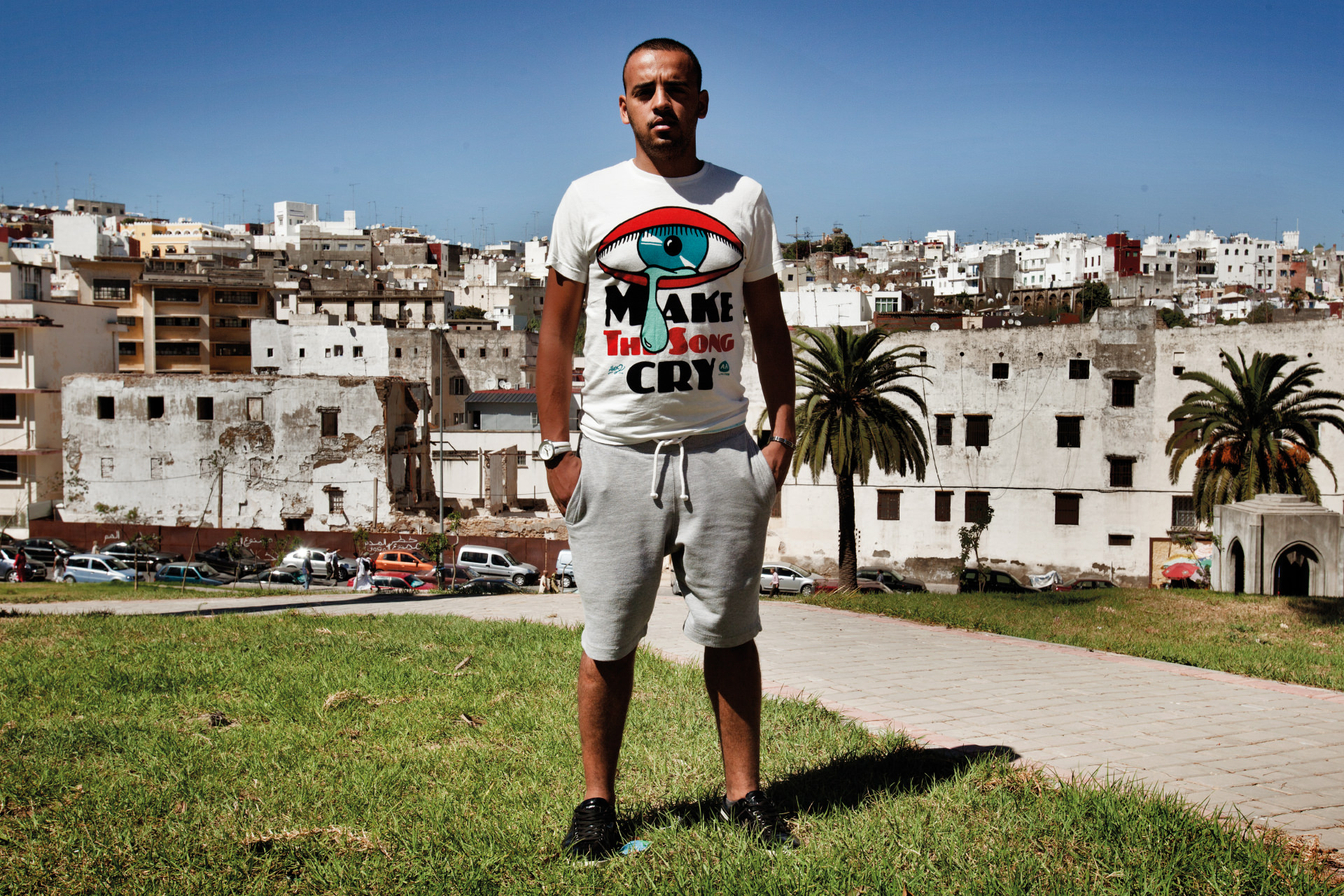 Before Tangiers was left to its own devices, now it is a mix of economic development and social backwardness, but with the improvement of education things are getting better. We are still lacking in freedom; women in particular are subject to inequality. But women are uniting to fight for their rights, albeit the process is still slow. Steady growth has improved things for the highest social echelons but for working women conditions are still hard. That would need a revolution.
Alberto D'Argenzio